Sire: Unknown
Dam: Unknown
Sold
Ask a question
Details
Zelda is a large robust cow. She has consistently calved every year in the Spring. She has produced about 50% Royals and 50% Trim.

Zelda was bred at a farm in Idaho. Her Breeder is Phil Wykle. Her parents are not registered. She is the first to be registered in the BO Appendix.

We have four of her calves here at Kiwidinok. They can be viewed on this site.
Zoro (Sire LDR Ragnar) is a large, quiet big three year old Bull ready for work.
Mr. Stubbs (Sire Bronte) is a two year old who will be a very large Bull
Apollo is a one year old Royal Bull Calf
Sarah is a three month old Royal calf - already with a teenager's attitude.

Zelda is smart and a little timid.
She has been the herd boss several times.
She is very possessive and protective of her babies for the first (20) days
Zelda will be in calf to Bronte during this fall 2018 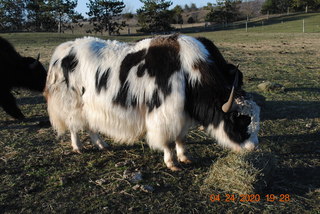 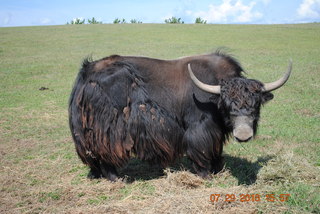 I am gentle and loving
KIWI Sarah
Cow (female) Royal 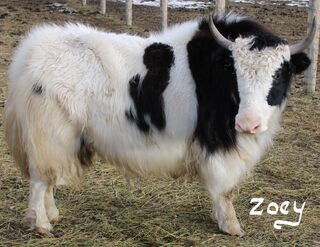 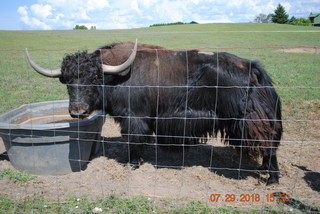 KIWI Sarah
Royal
I am gentle and loving

HSY Harlee
Imperial Trim
I am a woolly girl